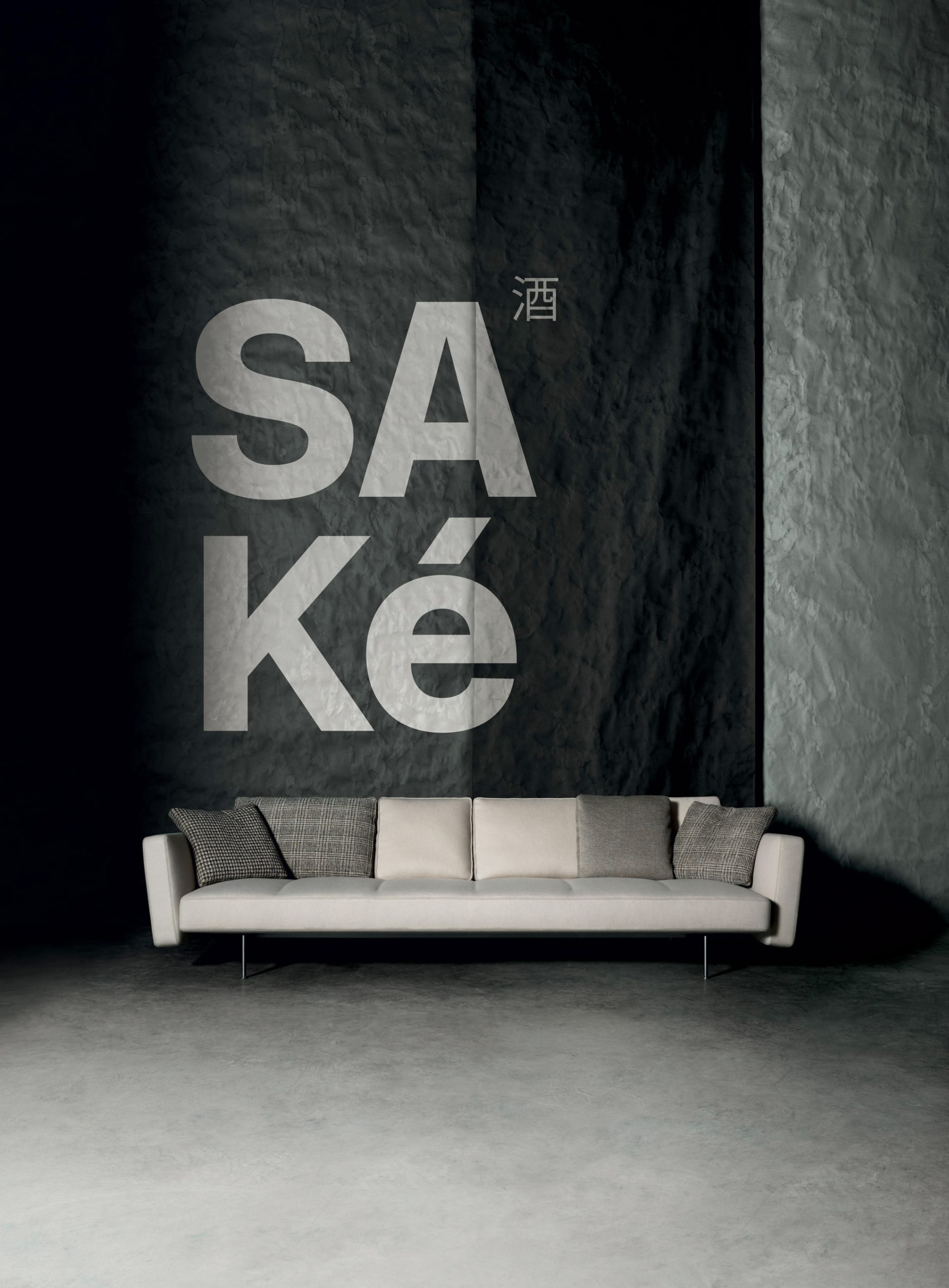 This design comes from the search for lightness. A technological platform, magically suspended in the air like a flying carpet. 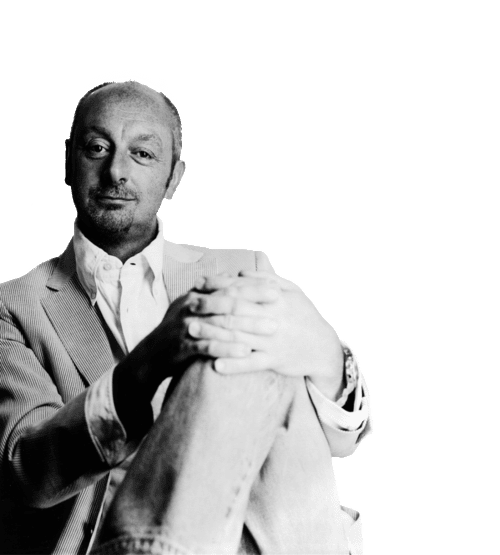 Some time ago in a Japanese restaurant, B&B Italia’s founding father, Piero Busnelli, while sipping his saké, told Lissoni: “Sooner or later you’re going to work for me.” With this thrilling memory, Piero Lissoni presents SAKé, his first story for B&B Italia paying homage to that moment.

This design comes from the search for lightness. A technological platform, magically suspended in the air like a flying carpet, with cushions added to enclose the borders and finally, legs to ground it.

This is the basic idea of the SAKé collection, made up of pieces for seating and sleeping, designed in a simply contemporary language, connected with my proportions. I liked the idea of following in the wake of B&B Italia, of modernity.

For me, SAKé is a platform on which to float in peace. But it is also a sofa…