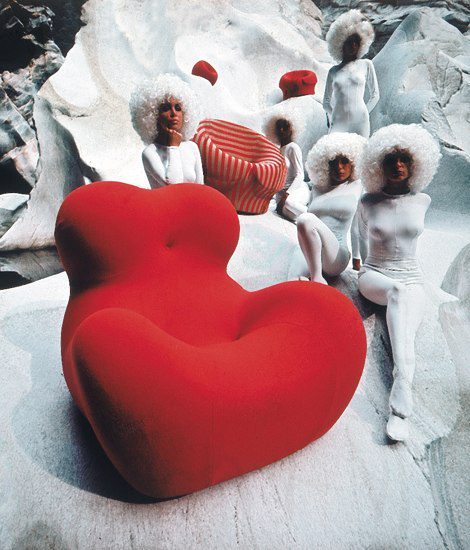 A global commemoration where individuals honor feminism, equality, and the unique strength of women — International Women’s Day is a celebration of women across all industries. 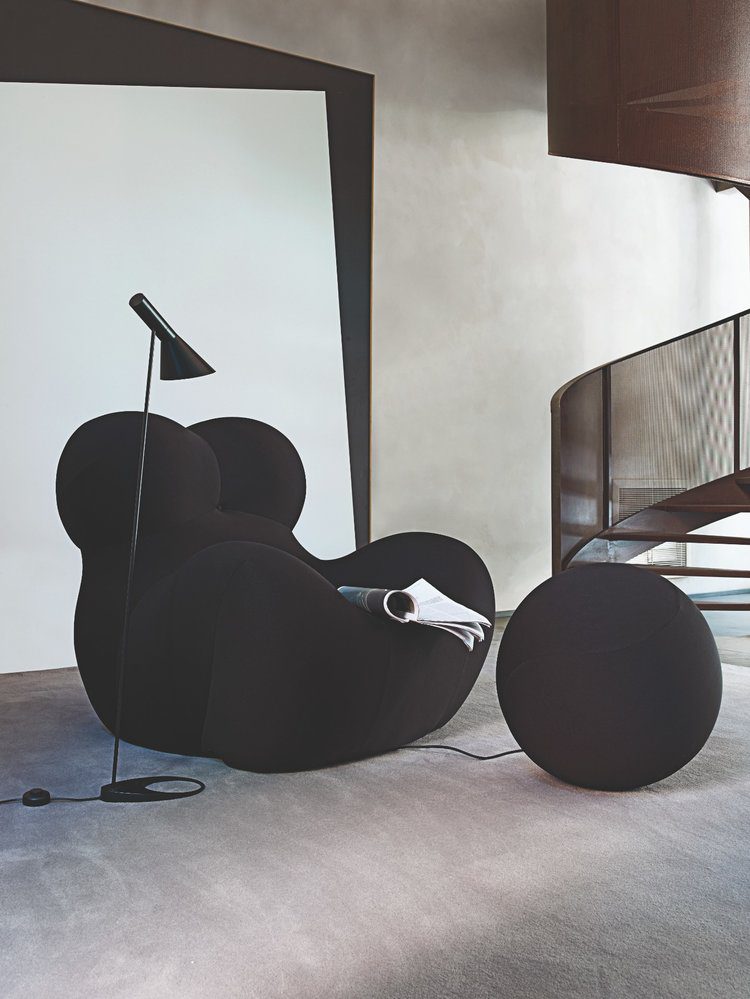 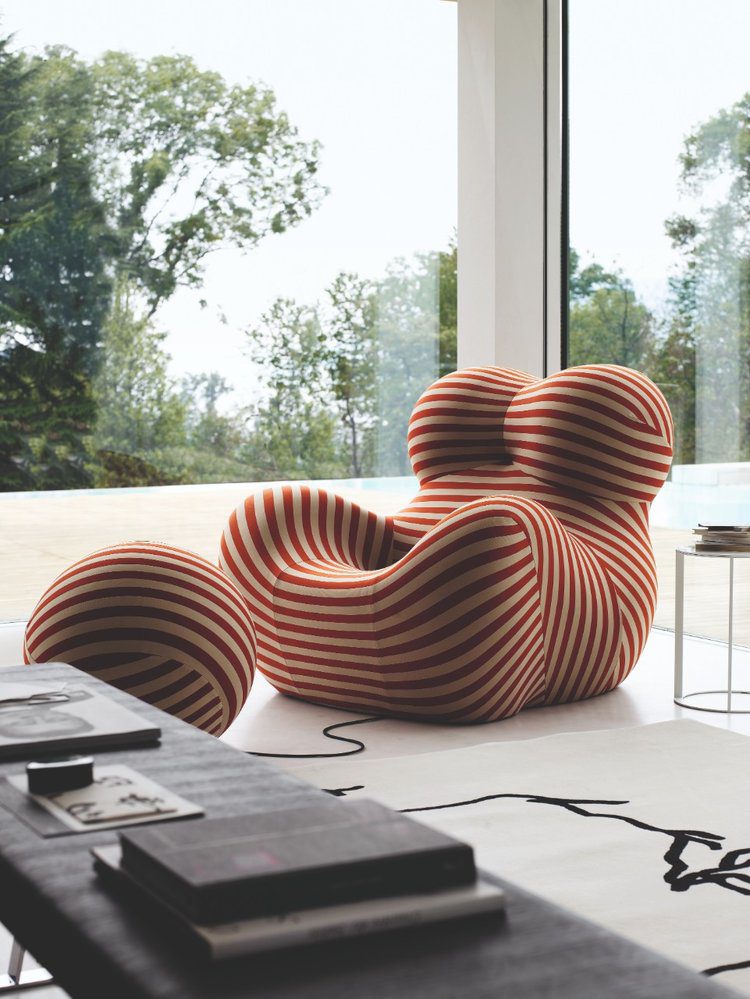 The Serie Up is a symbol of strong feminine statement and one of B&B Italia’s most coveted pieces. Its subversive appeal recognizes men’s objectification of women while also celebrating a female mystique.

B&B Italia recognizes the struggles of women through one of its iconic pieces, Serie Up 2000 by Gaetano Pesce. Originally designed in 1969, Serie Up 2000 has become one of the most blatant symbols of the female figure, and has since then become an icon of modernity.

It’s an image of a prisoner. Women suffer because of the prejudice of men. The chair was supposed to talk about this problem.